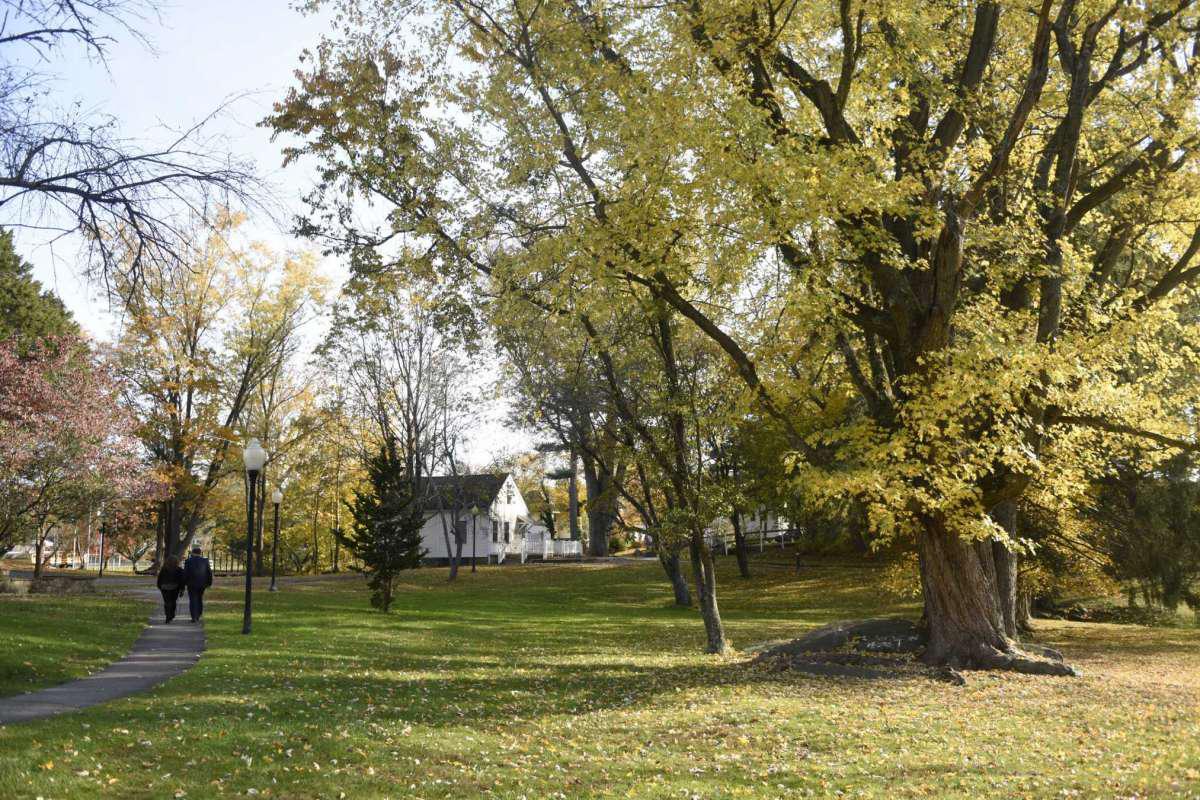 GREENWICH – After months of back and forth with disgruntled neighbors and planning and zoning suggestions, Chabad Lubavitch has decided not to go ahead with the plan to build a preschool at age 8, at least for the moment.

The announcement that the proposal for a Lake Avenue property had been dropped was made at a Planning and Zoning Commission meeting last week.

Meanwhile, the debate over future ownership of the school’s campus has taken a new turn.

â€œChabad has withdrawn his application for a special permit and will file it at a later date. We thank the members of the commission for the diligence with which they considered our candidacy, â€Rabbi Yossi and Maryashie Deren said in a statement issued after the meeting last Tuesday.

“As we assess our rights and options for a long-term home for our school and camp, preschool will continue uninterrupted,” the statement said.

It was the latest development for Chabad Lubavitch and his use of the former Carmel Academy campus, an independent school that offered education rooted in the Jewish faith that closed at the end of the school year in the spring. 2020.

Chabad Lubavitch, a cultural, religious and educational organization that runs preschool programs for youth and adult learning classes as well as Jewish religious services, announced in April 2021 that it plans to sell its two buildings to 75 Mason. St. and 6 Lincoln Ave. and purchase part of the old Carmel Academy campus on Lake Avenue.

Last summer, the Planning and Zoning Commission began to look into Chabad Lubavitch’s application to run a preschool on the property. Chabad then requested two changes to previous approvals for the preschool to open a grade eight school at the new site.

Chabad Preschool is still operating on the Lake Avenue campus.

The school administration said it was looking to continue negotiations with the neighbors and a lawyer working on their behalf to find a solution acceptable to all parties. And members of the Planning and Zoning Commission urged the two sides to voice their differences and find common ground.

But plans to create a college and college met with opposition from a number of neighbors at the 270 Lake Ave. property, who spoke of noise issues related to existing operations as well as concerns about increased use of the property.

The former Carmel Academy owned the campus and a contract to sell the land to Chabad was pending.

But a potential new buyer from the neighborhood Rock Ridge Association came forward to acquire ownership of the property. They cite what the association said is a â€œright of first refusalâ€ clause, which is being challenged.

The commitment gives another owner of the association the right to acquire property first, before any other buyer.

But court documents filed by the Carmel Academy indicated that the right of first refusal applied only to the original owner of the land, Nathaniel Witherell, and that it expired when he died in 1906.

“There is certainly no language indicating that the right of first refusal was ever transmitted, transferred or inherited by the Association or its members,” Carmel Academy attorney Edward McCreery said in a court file. November.

Carmel was preparing to sell the land to Chabad, according to the nomination file. But the town planning department announced last month that a new buyer was looking to acquire the site.

A message left with Richard Colbert, a lawyer representing Breed, was not returned this week.

Planning and Zoning Commission chair Margarita Alban noted that Chabad’s request was no longer under consideration at this stage.

The Japanese school, which shares a parking lot with Chabad, is preparing to move in May, according to planning and zoning documents.

The Rock Ridge Association and its attorney, Jackie Kaufman, have been in talks with the school administration and the potential new owner over a number of potential conditions for the school to operate on the Lake Avenue property.