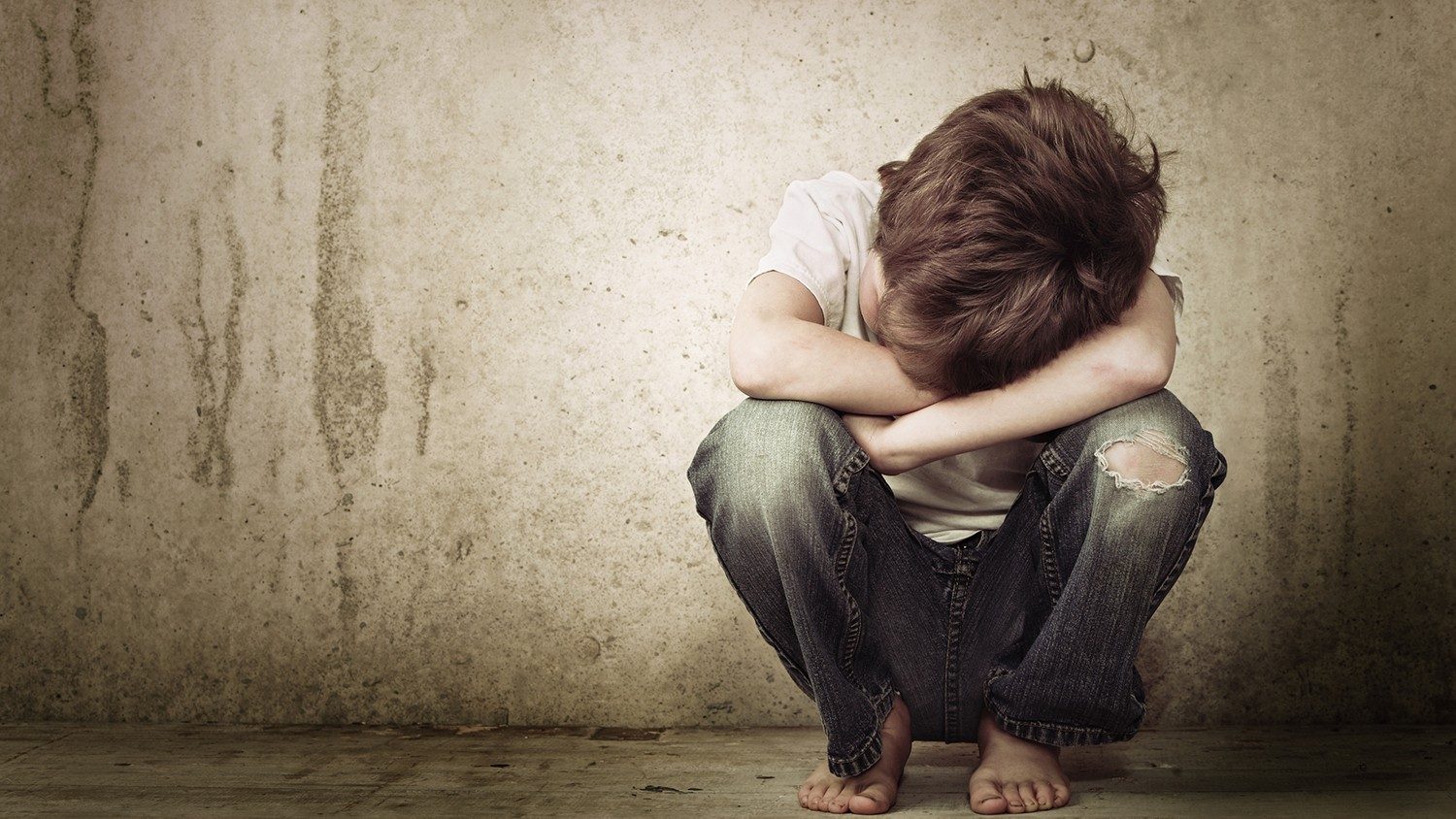 The Catholic Church’s Fourth Report to the National Child Safety Office describes the initiatives of dozens of Catholic entities as they continue to strengthen their efforts to keep everyone safe within the Church.

The Australian Catholic Bishops’ Conference (ACBC) and Catholic Religious Australia (CRA) on Thursday released their Annual progress report on initiatives implemented at national and local level to fight against abuse in the Church. The report has been published annually since 2018 on the recommendation of the Royal Commission on Institutional Responses to Child Sexual Abuse. It summarizes the reports provided by more than 50 Catholic entities across the country to report to the Australian government on progress made in the area of â€‹â€‹child protection.

Recognition of past failures

In the preface, the president of the Bishops’ Conference, Archbishop Mark Coleridge of Brisbane and the president of the CRA, Bro. Peter Carroll FMS, acknowledge the â€œshameful pastâ€ which reveals â€œwe have let down too many children and thousands of people have been mistreated in our circles â€.

â€œThe Catholic Church in Australia takes full responsibility for the damage caused by the tragic history of child sexual abuse by members of the clergy, religious and lay people,â€ they write. â€œThe failings of Church staff that have grievously offended and the failings of Church leaders who have reacted badly – or not at all – have harmed the victims, survivors, their families and supporters, and have leads to a life of pain and suffering for so many. These same failures have hurt the Church community and have disillusioned many people in society, â€they add, acknowledgingâ€œ with gratitude all who have come forward and revealed or reported the abuse they have suffered â€.

Child safety at the heart of the Church’s mission

On behalf of all the bishops and religious of Australia, Bishop Coleridge and Brother Peter therefore reiterate the Church’s commitment to strengthen her commitment to children “by placing their safety at the center of her mission and” building a better future. For victims and survivors. .

â€œIndeedâ€, they say, â€œthe mission of the Church can only be achieved if we show, in a concrete way, that we have evolved, that we are deeply sorry for the abuses that have taken place and that we want to bring. a little healing. , where possible â€.

The 49-page annual report aims to present “tangible examples” of policies, procedures and practices making the Church in Australia “more accountable and transparent” in its continued response to the scourge of abuse.

Archbishop Coleridge and Brother Peter say the report shows there is increasing consistency in how Church entities respond to the safety of children and, increasingly, the safety of adults to risk.

But it also highlights some innovative responses, including the creation of new structures like Australian Catholic Safeguarding Limited (ACSL) – a new national agency that replaced Catholic Professional Standards Limited (CPSL) in December 2020 to improve protection of the childhood – collaboration between organizations and the publication of books and resources.