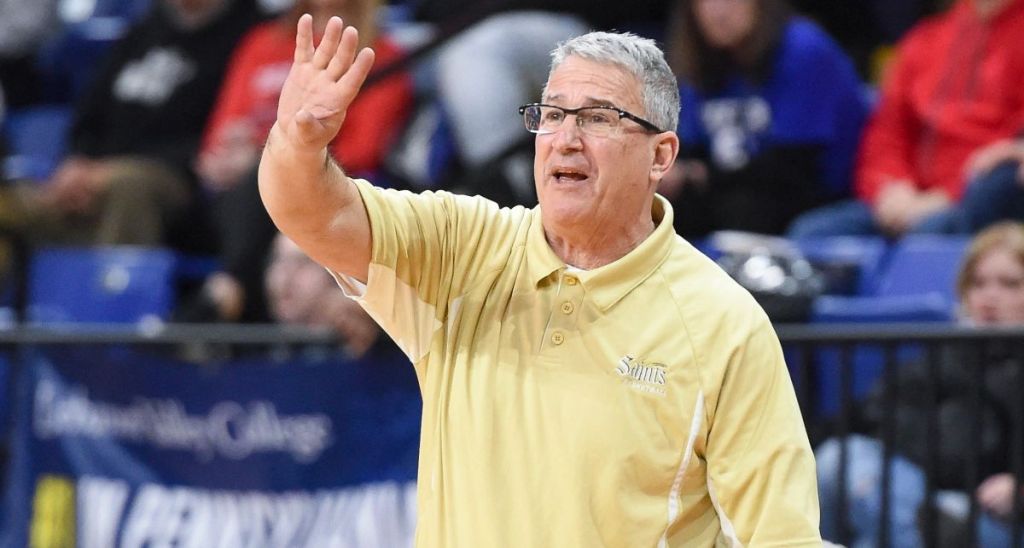 Esterly, the winningest coach in Berks High School basketball history, replaces Sergio Afre, who led the team to a 2-2 record in the Basketball League.

The Rebels gave no reason for the coaching change.

In 2022, Estery led the Saints to a 23-5 record and a Class 4A District 3 title that season. His teams won 13 district titles, eight Berks titles and a PIAA Class 1A championship in 2007.

In a press release, the Rebels said Snip’s ability to “keep everyone on the same page” will prove instrumental in the development of the Rebels.

Regarding the decision, Esterly said he believes the opportunity “is going to be pretty good.

“Between me, Kelsey and Joe, we’re going to be building a fantastic coaching staff,” Esterly said in the Rebels press release.

This Saturday, the Rebels will travel to Lehigh Valley to face the Legends at 7 p.m. and return to the Geigle to face the Connecticut Cobras on Sunday at 6 p.m.

When Putin says Russia and Ukraine share the same faith, he leaves out a lot of history