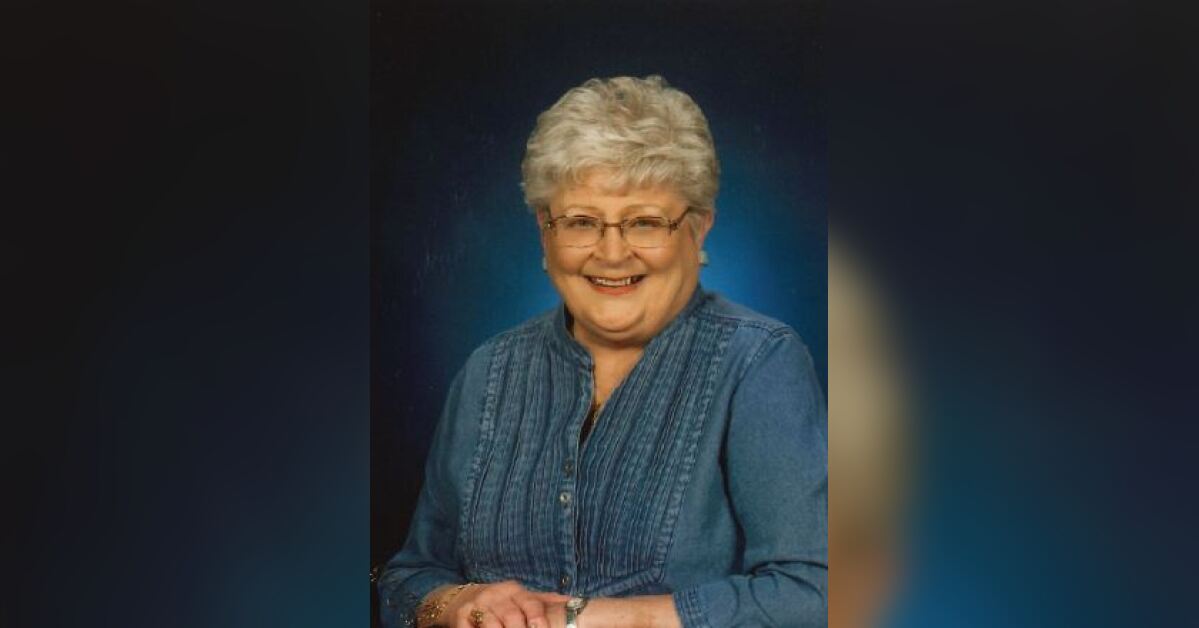 Barbara Kay Paulsen was born to Bernard and Kathryn (Jackson) Hjermstad on February 10, 1936 in Madison, SD When she was one year old she moved with her family to Mitchell, SD In 1940 they moved to Pipestone where she grew up and attended school. While in high school, she worked part-time at the Orpheum Theater. She also worked at JC Penney and in the school superintendent’s office. After graduating from Pipestone High School in 1954, she worked for Dr. Burton Keller. She also worked at the Montgomery Ward store in Pipestone.

On April 10, 1956, she married Richard Paulsen at St. Leo’s Catholic Church in Pipestone. After their marriage, they lived on the Paulsen family farm in Grange Township, Pipestone County. In 1996 they began spending the winter months in Mesa, Arizona. They returned permanently to Pipestone in 2013 after the death of their son, Steve.

In January 2021, they moved to Ridge View Estates.

She had been a member of St. Leo’s Catholic Church in Pipestone since 1939, where she served as a choir member, Eucharistic minister, and advisory board member. She has been active in Pipestone Catholic Church Women, serving as Diocesan Secretary, Vice President, President and three terms as Commission Chair. She also served the Women of the Diocesan Catholic Church of Winona as secretary and co-chaired and chaired commissions while serving. She was very active with the children of the parish, a Sunday school teacher for 25 years and a religious director for four years. She has served on the YMCA board of directors, was co-chair of the group’s parent council, served as a 4-H project leader, served on the council of the Pipestone High School group, co-chaired the group’s trip to Portland and was the assistant coach of Little League softball.

She was preceded in death by her parents; daughter, Vanessa Szyman; son, Steven Paulsen; two brothers, Timothy and Don and his sister-in-law, Liz Hjermstad.